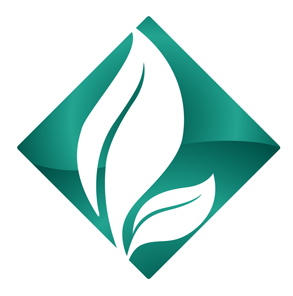 This document briefly describes the types of forms, the kind of form data handled by mUzimaeach form, form structure and the mechanisms of how the data is loaded into forms, and how the forms are serialized while saving.

The following sections describe encounter form, which is the first use case for automating their creation.

Interaction between mUzima (the app) and forms

The app invokes native WebChromeClient provided by Android, and passes initial form data to be pre-populated into forms. The app also provides a Javascript Interface to the web client, through which the web client can interact to send requests to the app (e.g submit form data for saving).

This loads previously saved data (demographics and observations) for saved forms, and demographics data only for new forms.

Happens when auto-saving forms, or when user decides to save and exit web view client. This is done by:
1. Serializing form data into a JSON payload
2. Invoke and pass the payload to mUzima Javascript Interface. From there, the app has its own mechanisms to store and upload the data to server side.

This extracts all input data from form elements, and creates a JSON representation of the data while maintaining their structure. i.e.